We took our family sledding to some hills near us.  We had a blast. 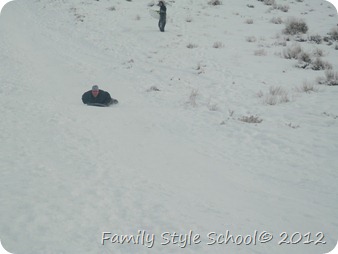 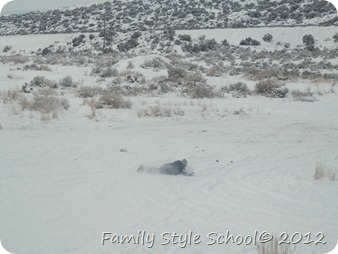 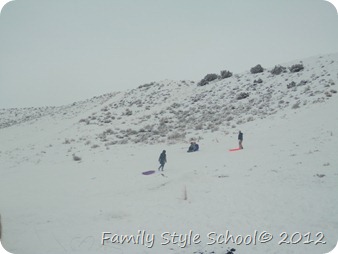 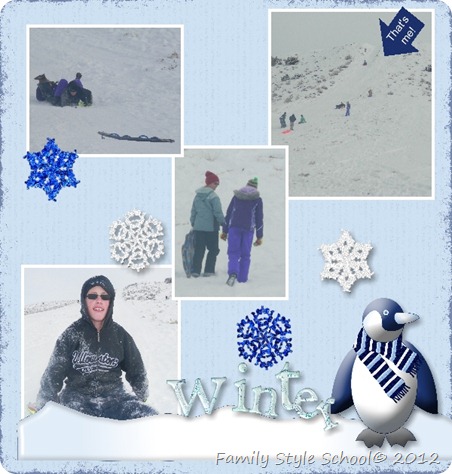 Tommy and Emily rode down together.

Emily landed on top of Tommy.

And it was hilarious!!!