Clued in Kids {A Review} Get one free!

Clued in Kids in a company that makes learning fun, easy and engaging.  They do this by creating a wide variety of Treasure Hunts.  (Check out this video to see one in action)

Stay tuned to the end to get one for free!

Some of their printable PDF treasure hunts are:

They also have preprinted ones (even some in a greeting card, that you could mail to a friend or family member.)

About The Product we received:

We were able to play with the Multiplication Dragon set and the Halloween Printable Set. 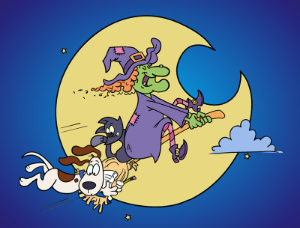 The Halloween Printable Treasure Hunt ($5.99).  This treasure hunt has 12 premade clues that either have activities such as howling at the moon or saying Boo after each sentence for so long, as well as worksheet type activities, like riddles and puzzles.  All of the activities were Halloween themed of course!  An instruction sheet and answer key is also included. 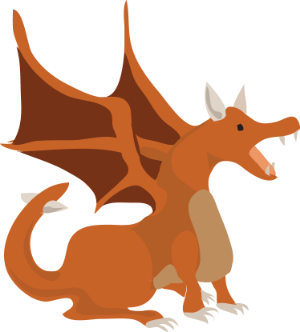 Each hunt came with 12 clues that varied between math problems, riddles and puzzles. There is an instruction sheet and an answer sheet included as well.

Scavenger Hunts are nothing new to my kids.  We often do them for them to find their birthday presents.  They were pretty excited to complete these.  Each hunt says 8 minute prep, but my teens enjoyed putting the clues out for my 9 year old, and helping her with the treasure hunts if she needed it.  So I really didn’t have to do much!  I had her do one each week as a reward for completing her schoolwork.  (How fun that I could use something educational as a reward!) The prizes that I provided ranged from a sticker sheet to a candy bar to nothing.

Overall we loved these hunts.

I like that the clues were pre thought out and they were puzzles and riddles to solve.

One thing is that I had to be pretty creative for a few of the areas we were supposed to hide them.  For instance, the prize for one was supposed to be hidden in our mailbox.  Our mailbox is clear down the street and I didn’t want her going down there.  So we hid the clue with her shoes so she would see it when she got ready to go to the mailbox.  She does have a suggestion that you just have the kids to some type of physical activity, like jumping jacks, to earn the next clue if you have a hard time hiding it where they suggest.

For some hunts our answer sheet didn’t always match up, but it wasn’t really a big deal as each clue has the place to put it on the bottom.

While they are PDF files, so you could reuse them, I found that my daughter would memorize the order of where they were hid.  I think after a few months we will get them out again when she has forgotten where the clues go.

The Halloween one we will be using as an activity at our Homeschool Halloween Party.  So even though she knows where the clues go, they will be in different places than they were at our home.

My kids love treasure hunts and I love the ease of use!

You can get the Homework Reward Treasure Hunt for free by signing up for the Clued In Kids newsletter.

Join Clued In Kids on the following Social Media:

How I became more productive by doing less.

I have been working this year on finding balance in my life.  In an effort to find that balance, I have decided to almost completely stop multitasking.

Now I didn’t just stop doing those things all together.

I just focus on the task at hand and each task has been taking me less time. Instead of taking an hour to pay bills while helping kids with schoolwork at the table.  We do schoolwork for 20 minutes and I can have the weekly bills paid in 20 minutes. That saves me 20 minutes, or 1/3 of my time. Instead of cooking dinner and blogging at the same time, where cooking dinner would take 1 and a half hours and blogging would take 2 hours.  I can cook dinner in 30 minutes to 1 hour and blogging only takes about 45 minutes.  That saves me anywhere from 30-45 minutes together. Also my blog posts get more attention and I can pay more attention to details then.  And… our dinner doesn’t burn.

While often we think that multitasking saves time, I have found in many areas of my life that is actually costs me time as well as costs me giving the task my best.

I have recently found time to get my house as clean as I like it and I have organized my sewing supplies and set up a sewing area and I have even done quite a bit of mending and hemming of my pants for the cooler months.

Email ThisBlogThis!Share to TwitterShare to FacebookShare to Pinterest
Labels: About Me, Balance, Being Real 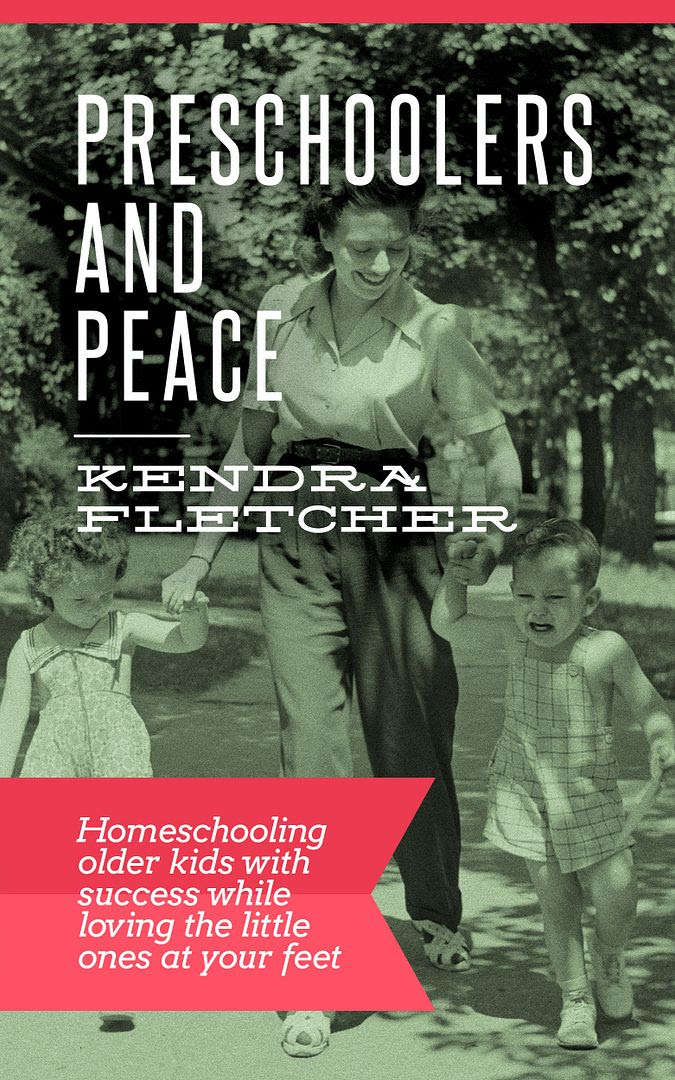 Preschoolers and Peace is an excellent blog written by Kendra Fletcher and Michelle White.  This blog is completely full of homeschooling ideas for many ages.  The focus is on preschoolers but many ideas work for all different ages.

The book is broken down into 13 chapters along with Meal Planning 101 at the end. Each chapter is only a few pages long, which was nice since it allowed me to pick it up and put it down easily as needed.

What a Homeschooling Mom Needs
Preparing Yourself to Homeschool Older Kids With Little Ones Underfoot
Planning Around Preschoolers
How Do I Keep Them Busy?
What Does a 2-Year-Old's Day Look Like?
How Do I Get Any Preschooling Done?
How Not to Just Kill Time
Circle Time: Or How We Pull the Little Ones In
Preschool Boys
When All of Your Kiddos Are Preschoolers
Preschool Chores
Planning for Preschool
When Mama is Worn Out (or Pregnant)
Meal Planning 101

My youngest in in Kindergarten, but don’t think that means this book has nothing for me.  I actually found many helpful ideas in the book.  I am organizationally challenged as well as we have a hard time sticking to a schedule.

Most of the ideas can all be done with out purchasing anything more.   An amazing tip that I got has to do with “five things.”  You teach your little ones to do five things each day when they get up.

She talks about how to schedule with out being a slave to the schedule as well as has many scheduling ideas.

I learned a lot of things from reading this book.  Things that will help me now and I can only imagine if I would have read it while I had 2, 3, or 4 year olds under foot it would have really been a lifesaver.

In the past I have reviewed another one of their e-books; Circle Time.

Preschoolers and Peace can be found all over social media:

I have even listed to a few of Kendra Fletcher’s Podcasts.